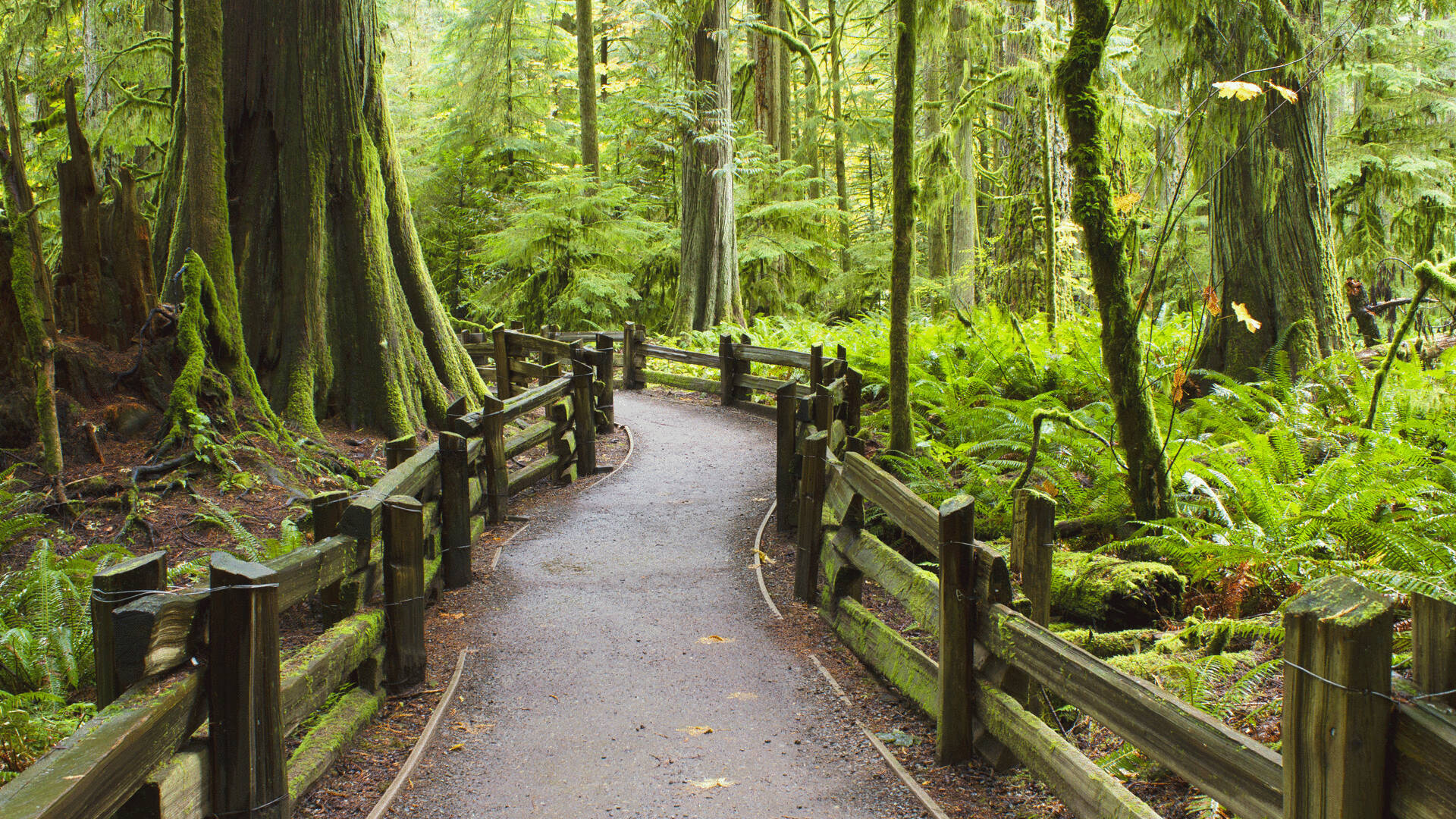 For more than 20 years, Paul and his wife, Melanie, have shared a love of wilderness and canoeing with a close group of friends. Calling themselves The Spirit Travelers, their shared vision is to expose their families to Canada’s wilderness so that their children grow up appreciating and valuing their remarkable country, while learning outdoor skills and ethics. The Spirit Travelers aim to experience a wilderness canoe trip in every Canadian province and territory and to date have paddled 15 waterways in BC, Alberta, Saskatchewan, the Yukon and Northwest Territories (NWT).

In 2008 they paddled 500 km on the Nahanni River (NWT) situated in the Nahanni National Park Reserve, one of Canada’s most spectacular wilderness areas, home to a waterfall twice as high as Niagara Falls and a Top 10 world paddling destination. Through The Big Wild Challenge from Mountain Equipment Co-op (MEC) and the Canadian Parks and Wilderness Society (CPAWS), The Spirit Travelers raised almost $10,000 towards expanding the park, a feat accomplished in 2009.

In the summer of 2009 The Spirit Travelers paddled over 230 km in 13 days tackling the Sturgeon-Weir River in Saskatchewan, once again raising funds through The Big Wild Challenge. Traveling from Pelican Narrows to Cumberland House, the group explored a key piece of Canada’s history – canoeing and camping in the footsteps of the voyageurs and explorers like Mackenzie, Thompson, the Frobisher’s, and the countless generations of First Nations people who first discovered the route.

In 2013 the group tackled the Snake and Peel Rivers in the Yukon. This exciting adventure took them 400 km through the beautiful Yukon Territory and across the Arctic Circle. On this trip they learned about the Peel River Watershed, the northern anchor of the Yellowstone to Yukon wildlife corridor and a refuge for many species threatened by habitat fragmentation and climate change.

In 2016 they will paddle northern BC’s Gataga-Kechika Rivers, often called “North America’s Serengeti” for the amazing range of wildlife that resides there. 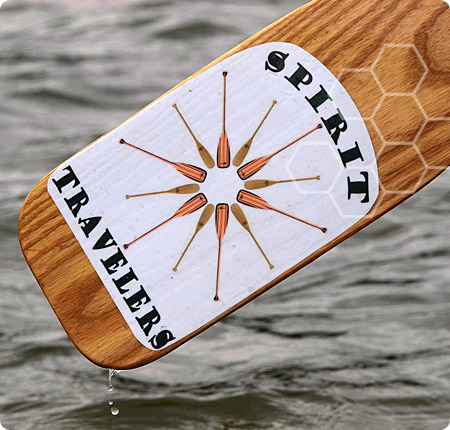